Live at The Jazz Gallery (set 1)

Live at The Jazz Gallery (set 2)

Praised as “clearly a name to watch” by All About Jazz and first prize winner of the North American Saxophone Alliance Jazz Competition, Nicola Caminiti is an Italian saxophonist, composer and bandleader based in New York City.

In May 2019, Nicola earned a Bachelor’s of Music degree in Jazz Alto Saxophone at Manhattan School of Music as recipient of the prestigious International Advisory Board Scholarship. 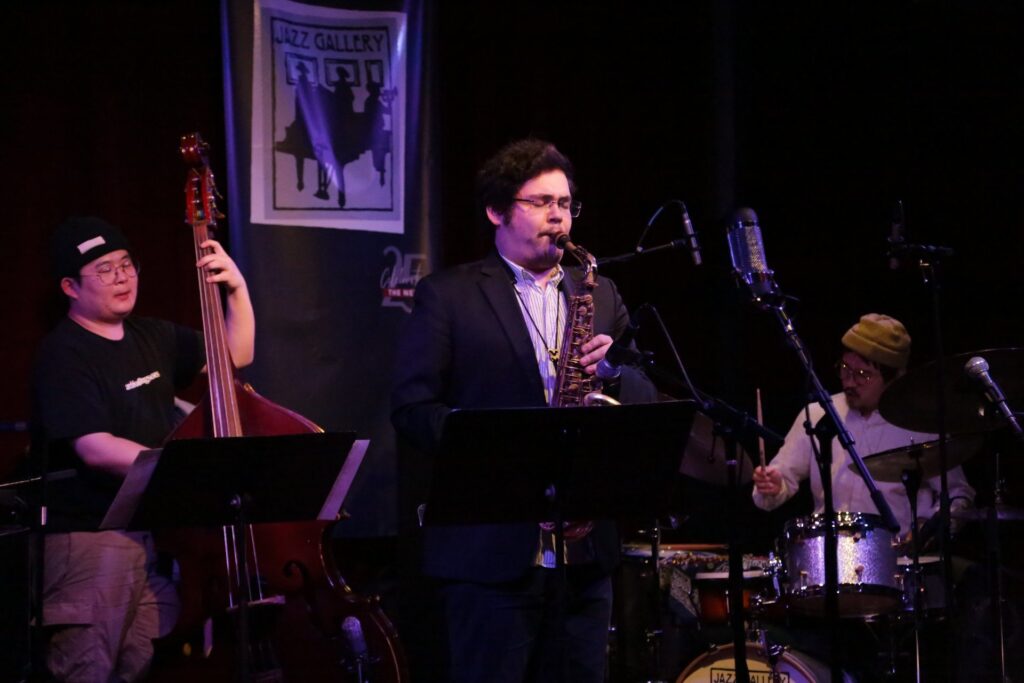 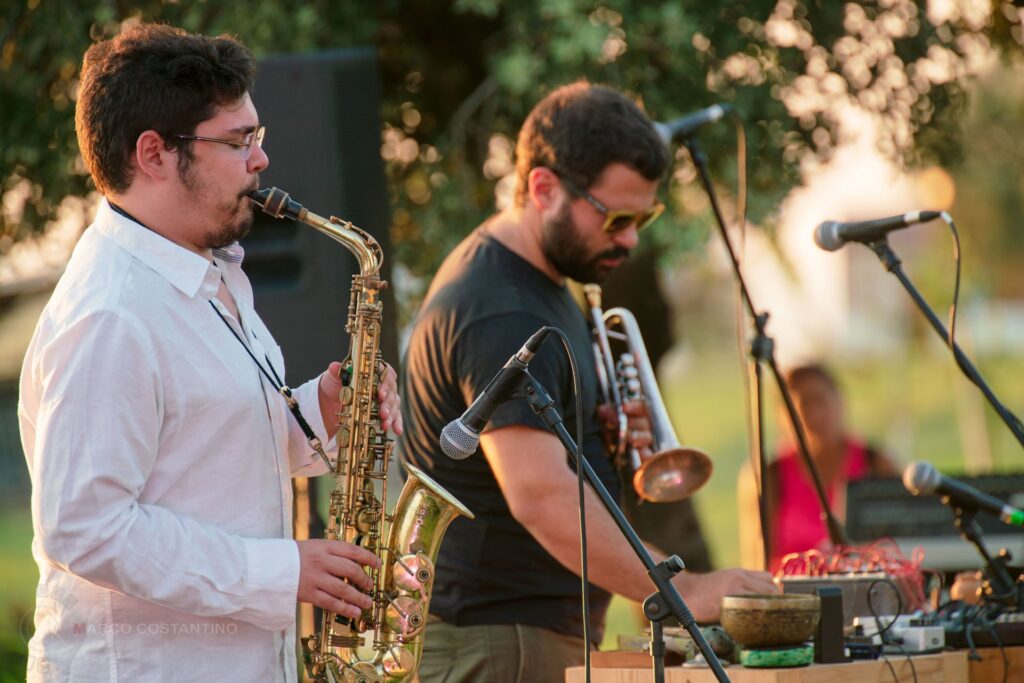 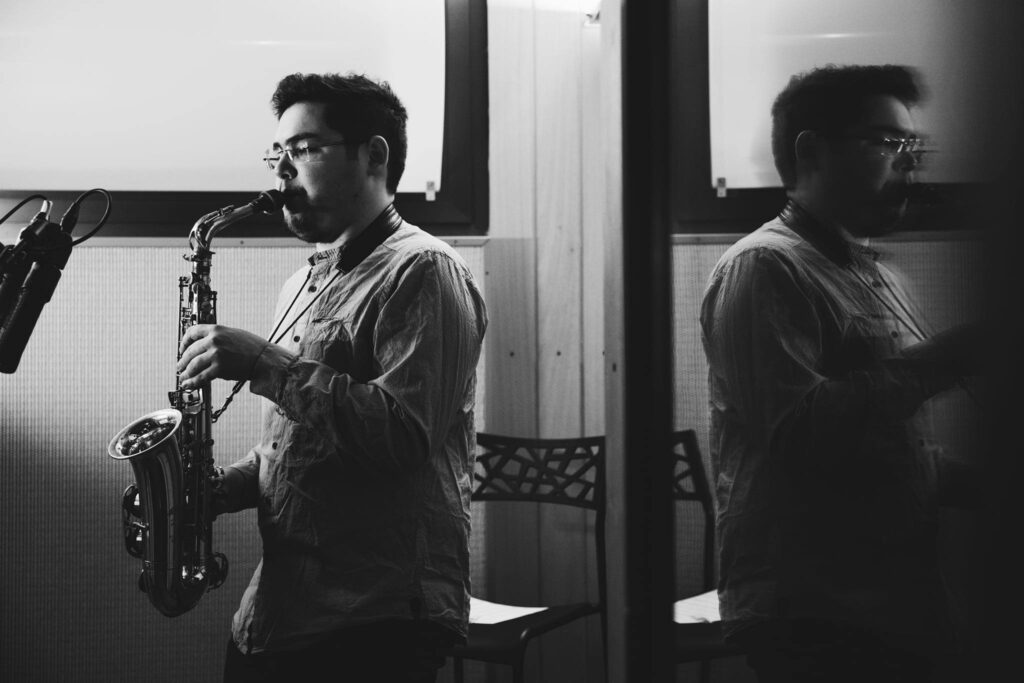 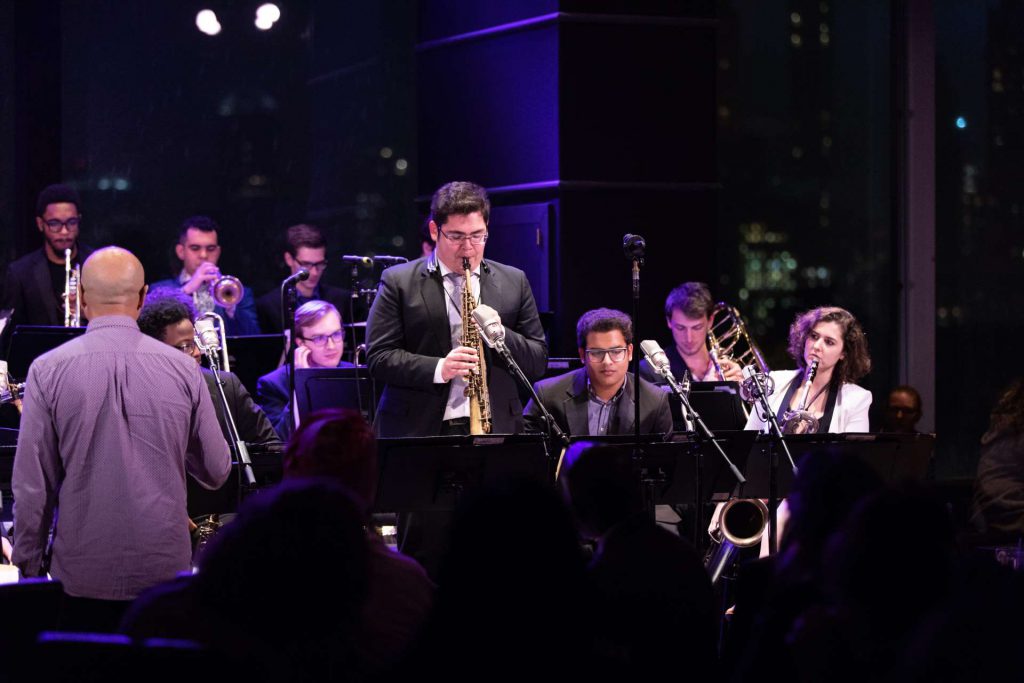 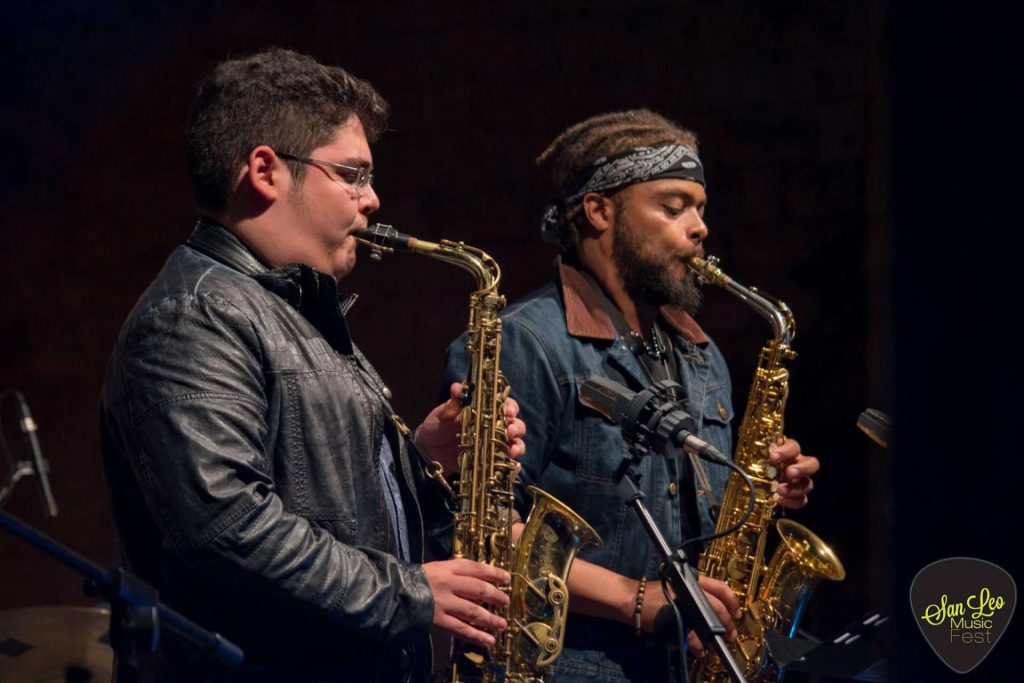 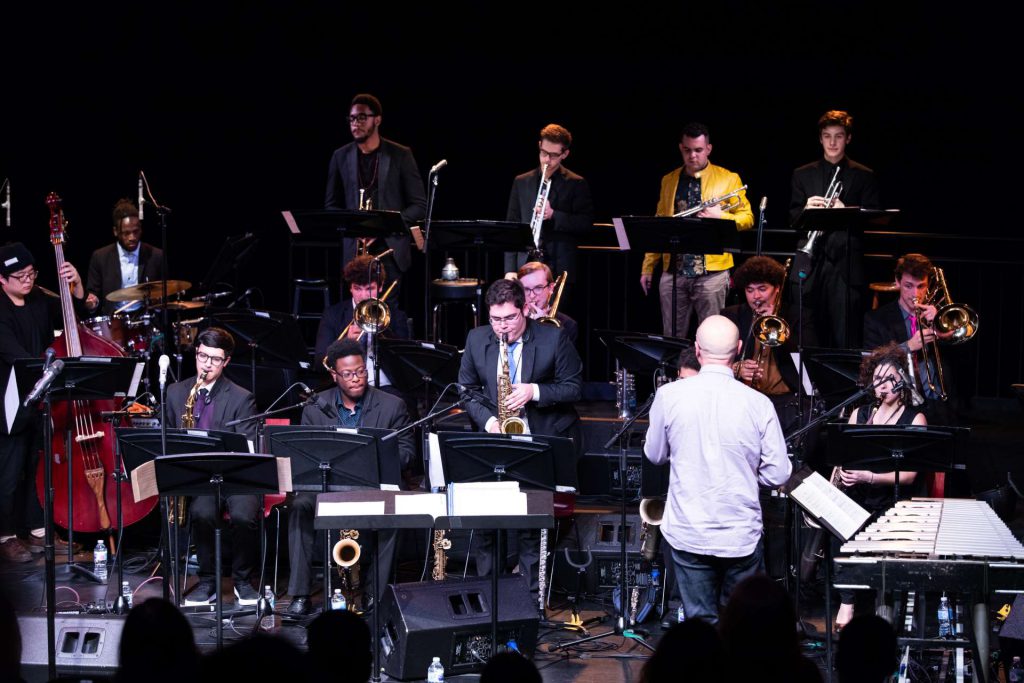 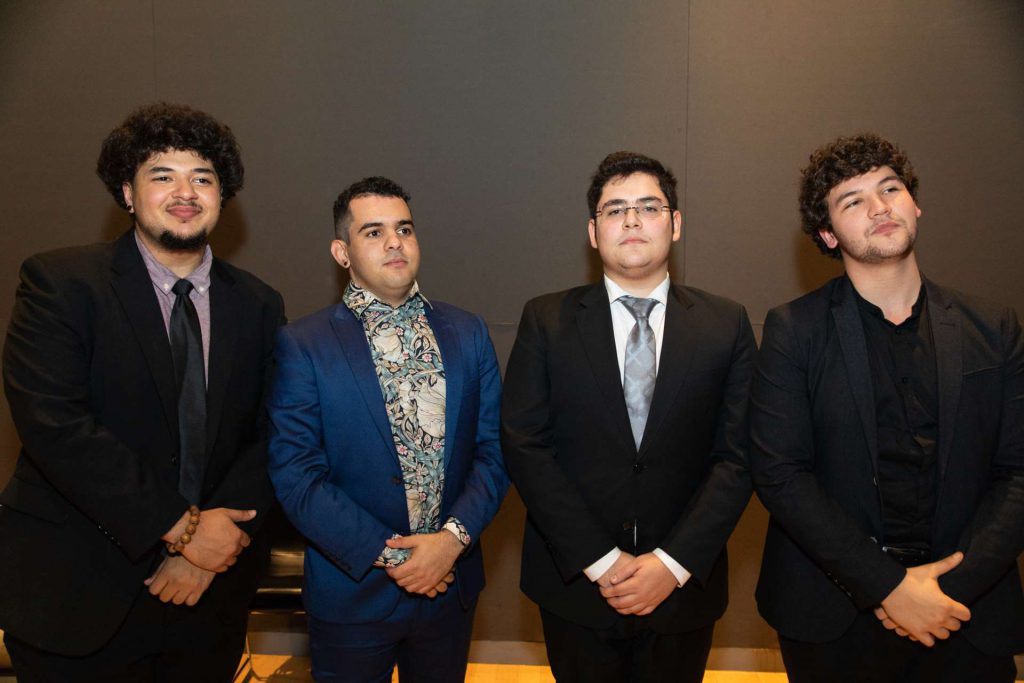 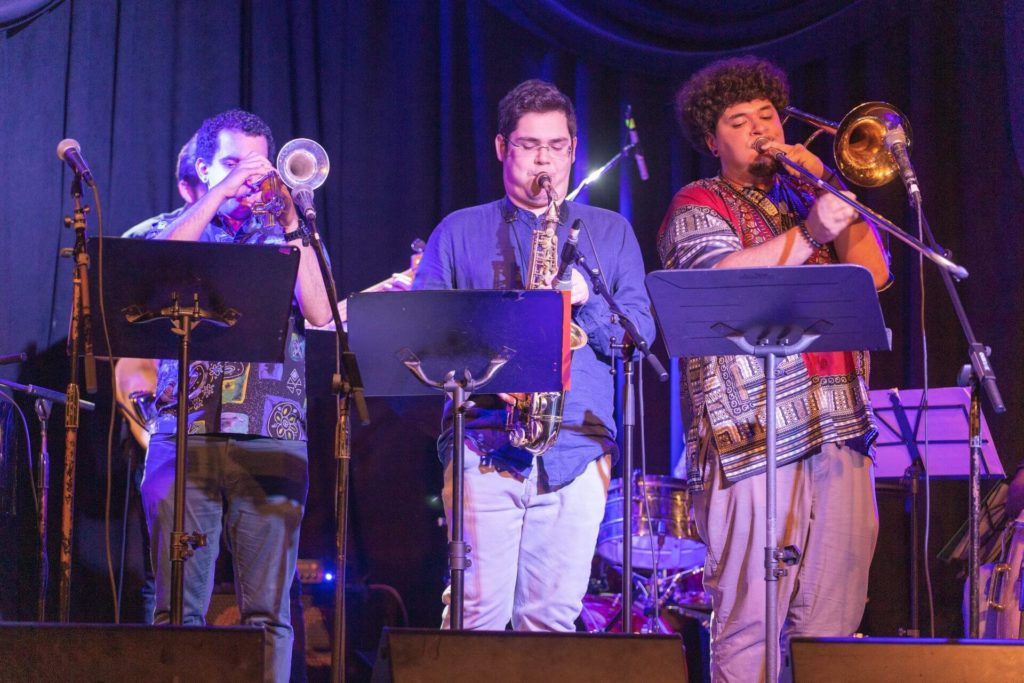 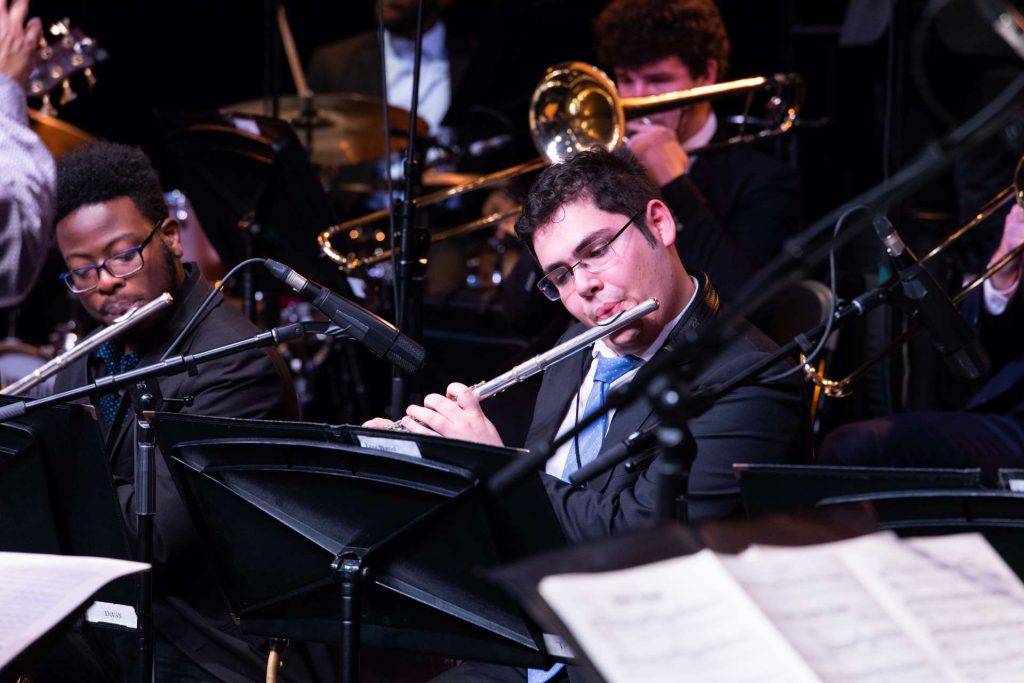 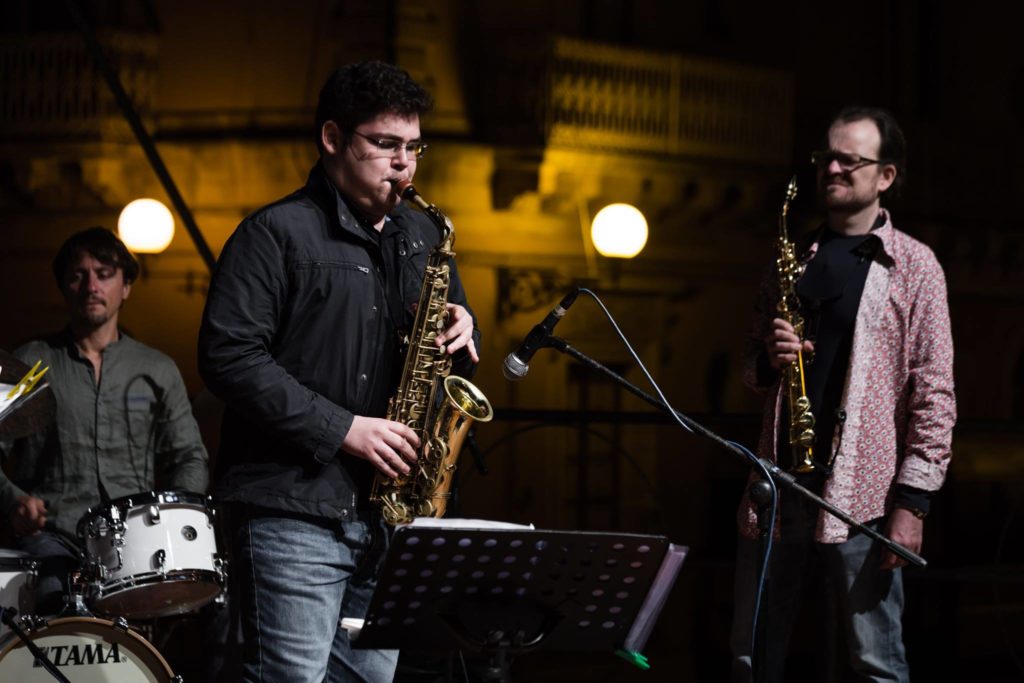 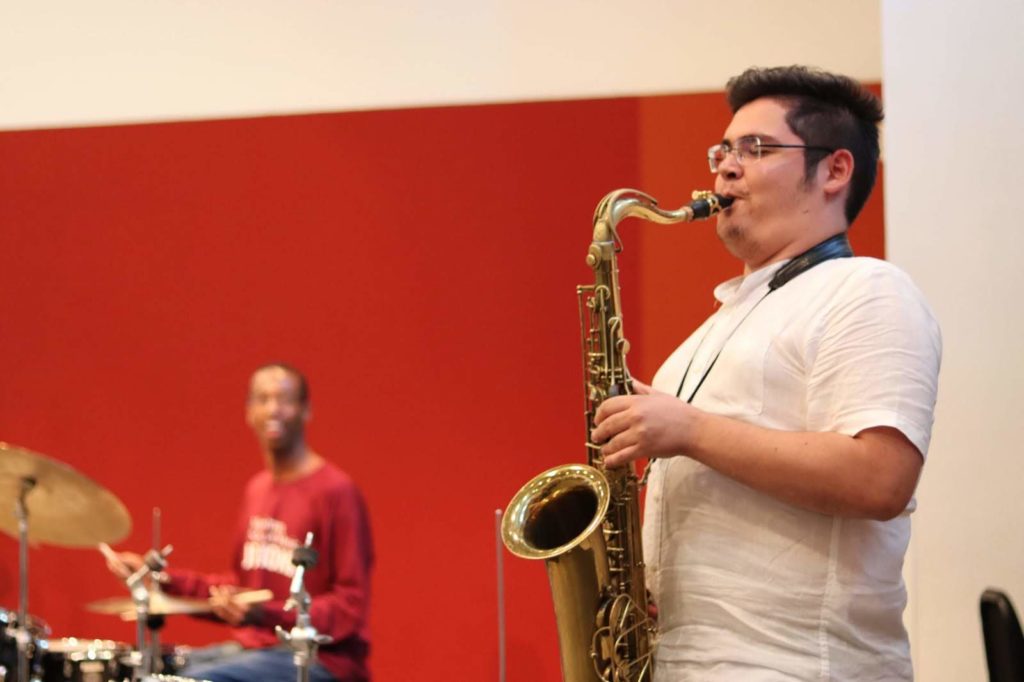 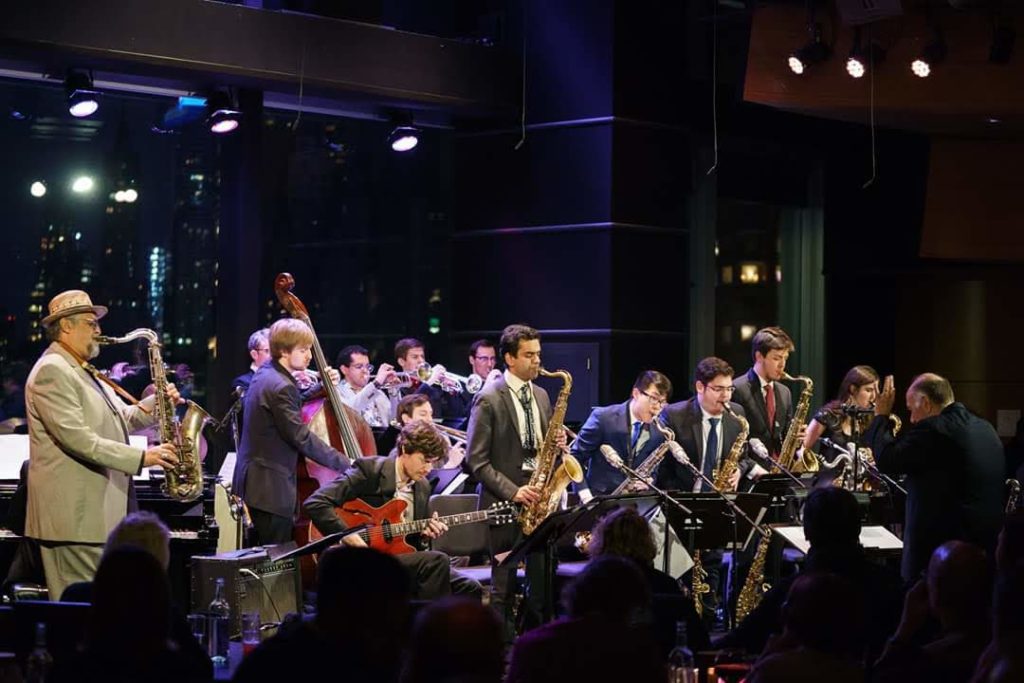 Sign up with your email address to receive all the latest news and updates about Nicola.